Tell Us Where To Send Your Copy of KNOW FEAR

Tell Us Where To Send

Your Copy of KNOW FEAR

Send The eBook Your Free Copy Will Be Sent To The Email Address You Provide
We Hate SPAM Too.
Your Information Will Never Be Sold or Compromised. 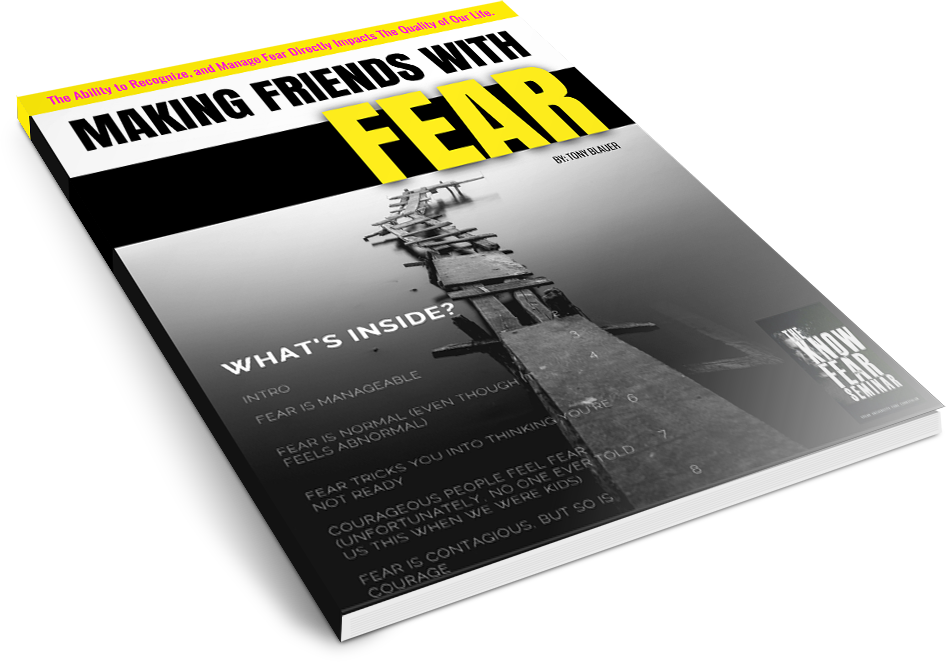 GET MAKING FRIENDS WITH FEAR Download The FREE PDF 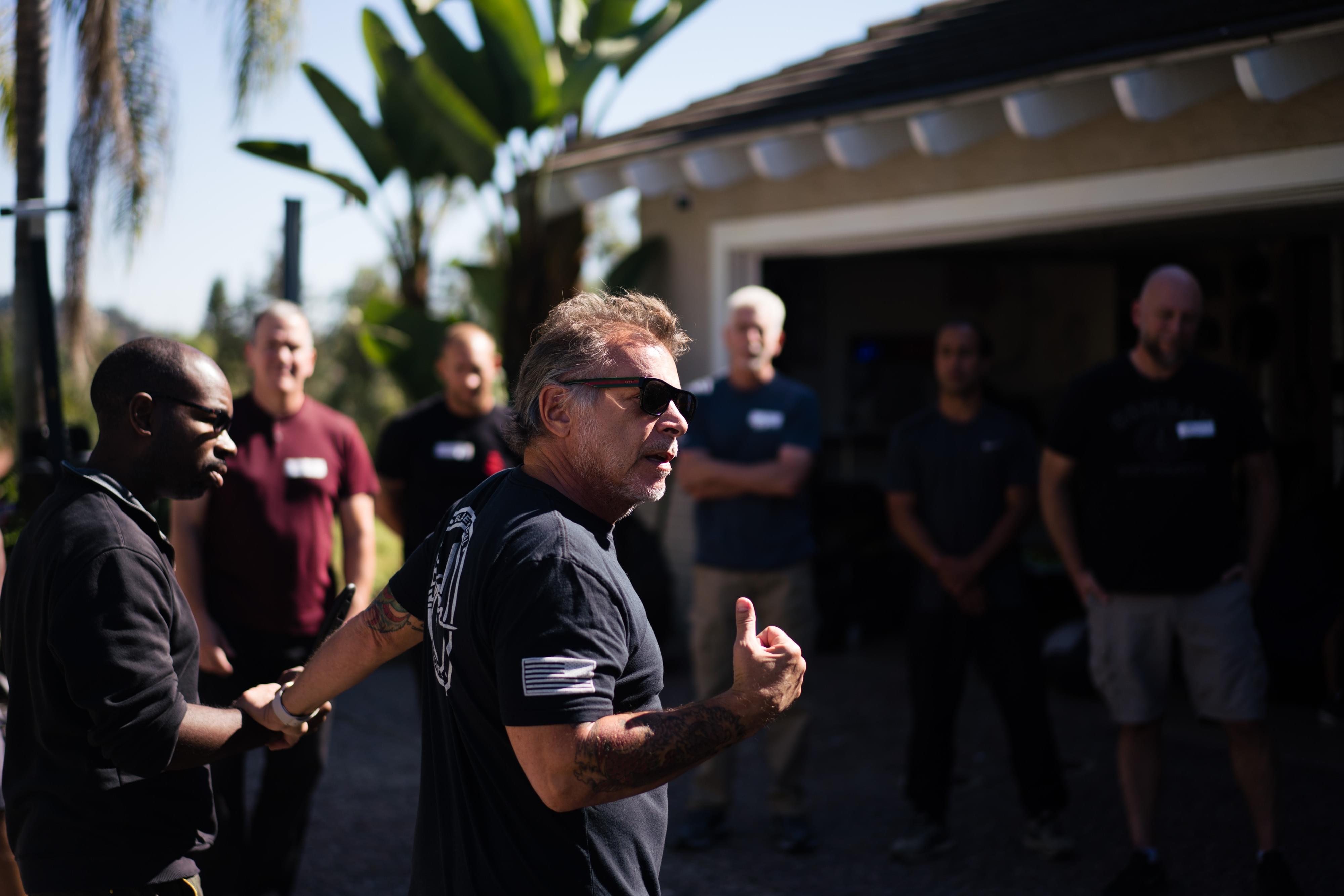 COACH BLAUER HAS HELPED THOUSANDS OF PEOPLE OVER THE YEARS WITH HIS INSIGHTS ON MIND-SET, RESILIENCY, MENTAL TOUGHNESS, FEAR MANAGEMENT, STRATEGIES AND TACTICS FOR CONFRONTATION MANAGEMENT.

GET YOUR FREE PDF Making Friends With Fear 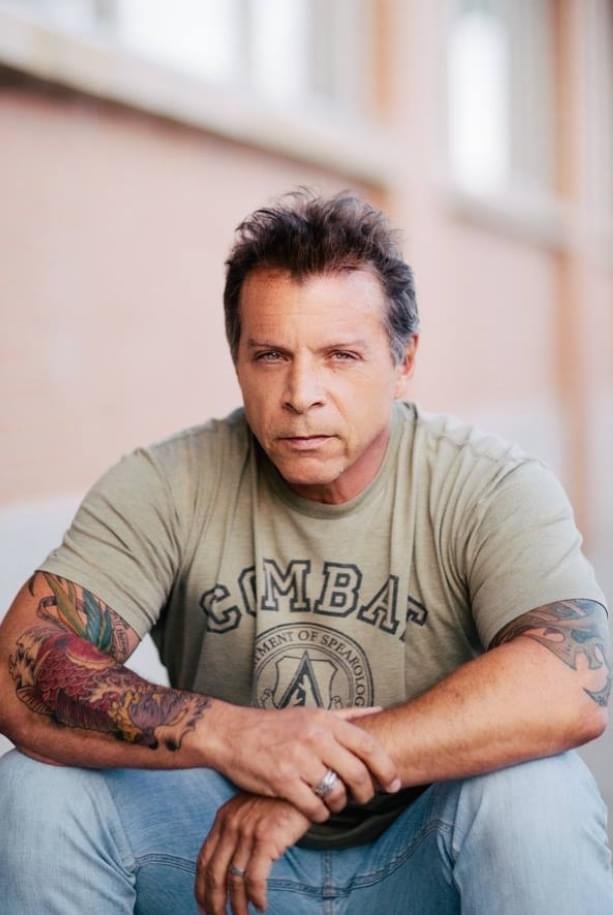 Coach Tony Blauer has been in the martial art, self-defense, defensive tactics, and combatives industry for over four decades.

He founded Blauer Tactical Systems (BTS) in 1985 and it has grown into one of the world's leading consulting companies specializing in the research and development of performance psychology, personal safety, and close quarter tactics & scenario-based training for law enforcement, military, and professional self-defense instructors.
His research on the neuroscience of fear and the startle-flinch lead to the development of the SPEAR System® a modern personal defense system based on physiology, physics, and psychology. It has been used by defensive tactics and combative trainers all over the world for over 30 years.
He developed the world's first impact-reduction scenario-based training equipment, called High Gear which revolutionized force-on-force training for police, SWAT, and military organizations.
After decades of interviewing victims of violent encounters and studying violence, he created the KNOW FEAR® program which focuses on managing fear through self-awareness, resiliency and a 'movement' mindset. This program has also been integrated by psychologists helping Vets to deal with PTSD.
His programs have influenced over three decades of trainers and coaches as well as most contemporary reality-based martial artists.

He resides in California with his wife, kids, and dogs but still travels extensively working with individuals, corporations and government organizations around the world providing solutions for training, performance assessment and credentialing.

Tony's companies are dedicated to enhancing the mental and physical safety of everyone they help train.

“The ability to recognize, and manage fear directly impacts the quality of our life.”

Download: MAKING FRIENDS WITH FEAR GET YOUR FREE PDF

Ready To Identify & Overcome the Fears that are Holding You Back?